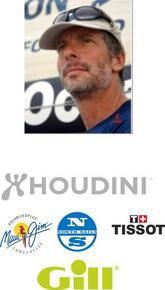 Anders basic sailing knowledge is within both dinghy and yacht racing, working as a professional sailor for various sailing teams, sponsors and the Swedish National Sailing Team.

Anders is a sailmaker and sailor. He is a part owner and salesman at North Sails Sweden and working with Lewander Yachting AB giving international talks, seminars and regatta support.

Modern sailmaking includes a work towards the market including giving lectures, marketing, support and technical advice. The internal work is under consistent development with scientific work to develop designs, performance and products. The part of Anders customer management job at North Sails is like a big sail racing program.

Anders have been a skipper in Volvo Ocean Race, National Team Boats and have been sailing as a skipper and project manager full time professional in Australian 18ft Skiff Grand Prix. During the Australian period was Anders responsible for sail development for the new Olympic Class 49er and recent several other small and big boat projects. 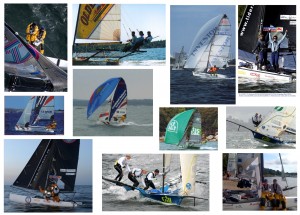